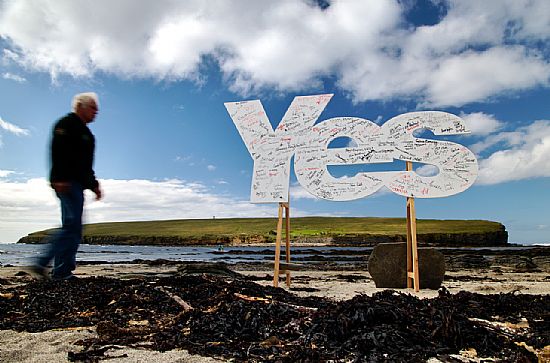 Yes Orkney was originally founded on the 12th of May 2012, as part of the Yes Scotland campaign for Scottish Independence. Following the 2014 independence referendum, Yes Orkney continues to promote debate on social and constitutional issues.

This is a non-partisan, grassroots movement, which welcomes people from all political parties and none. We are united in the belief that Scotland would fare better as an independent nation than it does as part of the United Kingdom.

If you see us out campaigning and would like to learn more, feel free to stop and have a chat. Alternatively, get in touch and we will meet you and your friends at a location of your choice for a conversation about the things that interest you. 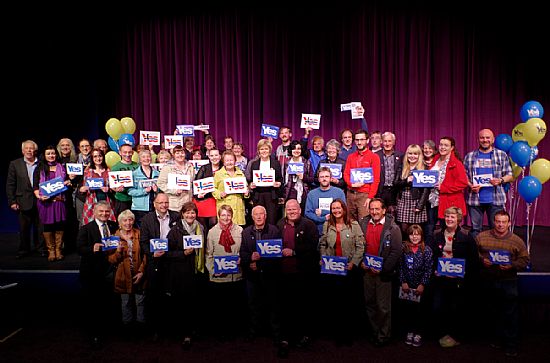